A new Hack name is coined – “Comedy Chris”. We smoke a Cuban Lonsdale for this episode’s Hidden-Herf – thanks to Larry on the Cape. The general theme is scattered around firearms, the Nürburgring (not the Nuremberg Ring), your brother-in-law’s uncle’s cousin, The Retrohale, “Twins, Twins, Twins”, Candelas for St. Patrick’s Day. “Marc from Maryland” is introduced as a new remote corespondent to cover the Maryland area. He joins us for a segment and gives a live report from Social Cigar in Windsor Mill, MD as well as his recent trip to Atlanta lounges. 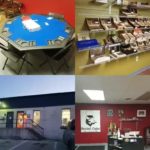 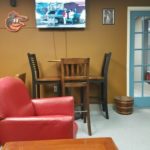 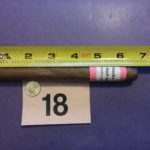