Whenever we throw a last minute recording session together it always turns out great. We drop in to the Cloud Palace mid week and have an opportunity to be joined by some of the Cloud Palace family members and their friends. The quests are on the hookahs and also join us for the Hidden Herf. We get schooled on the finer points of how hookahs work and we return the favor by holding a mini cigar lighting class. Nurse Rick gets a peek at the edge of Dommies Hidden Herf band and figures it out quickly. Mustang Mike surprises us by dropping in mid-show and gets into it with the guests. 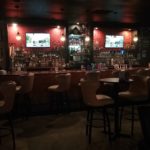 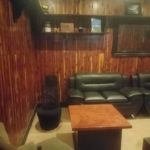 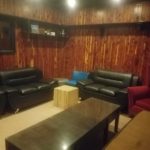 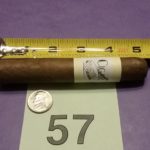