We put together another classic “Hack” episode from the Nut-Nook. The Hidden Herf is pegged by Nick the Nasty right out of the gate. The Reverend Harvey runs down a long list of current events. Nurse Rick and Dommie the Dominator have new sound effects and throw them in all through the show. The Cuban Vixen calls in from Las Vegas to give us a surprise Local Spotlight report. A couple of suspect e-mails rolled in this week. We have a birthday surprise for Nurse Rick. JoJo Mo was watching curling so we gave him a call.

Conspiracy Corner: Just who is sending us e-mails, and is Mustang Mike really Q-Anon? 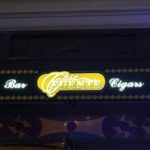 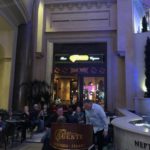 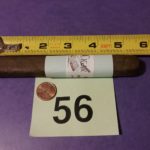