For this episode we have almost the entire cast of characters with six panelists and a live audience of about the same. An overflow crowd causes us to use two Hidden Herf cigar sets to accommodate all who wanted to participate. Another pair of surprises on the Hidden Herf reveal. We visit Twins to pickup the H&S engraved lighter where we met “Doc Cigar”.
Current Events: Twins – Valentines Day Wine & Cigar paring, Drew Estate event on 2/23. We do a recon mission prior to the My Father Cigars Steak & Cigar Dinner at Tino’s in Hampton, NH on 2/22. O’Shea’s – live music series continues. Victory Bar & Cigar in Worcester, MA – Corona Beach Party 2/16. Casto’s Nashua, NH – Monday Happy Hour Series continues.
Local Spotlight; El Toro Lounge & Cigar – Hudson NH. Another lounge in our Hidden Gem series. A small, intimate setting with a decent selection of cigars in the walk-in and a nice top-shelf bar.
Conspiracy Corner: A potpourri of topics; The Patriots’ loss, Tesla drives to Mars, Hillary the “hack” is back, The Democratic Memo, Q and QAnon, the swamp is getting drained soon.
Corespondent Mike’s new segment on Reality TV earns him the Fake-News title. A breaking news flash from QAnon comes in at the end of the show. 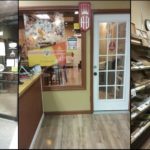 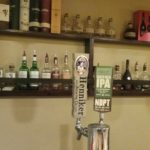 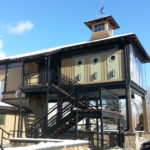 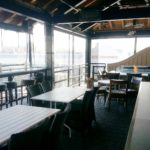 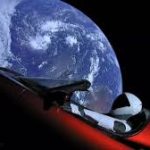 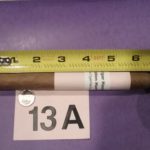 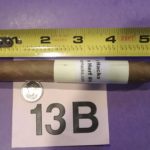