It’s off the rails before we get started. The panel is literally “primed” for this one. If you want plenty of laughs this is the episode, we do eventually light the cigar. The Hidden Herf takes a few guesses, but we get there.

Controversy Corner – Under a bridge. 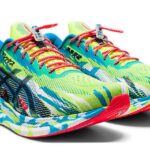 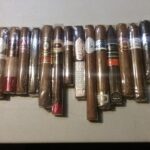