The Gringo is heading south to Florida so we have a ton of laughs on his last in-person show for a while. Why Baby Shark and who is Ludwig? We received an Instagram tag from enjoying_a_cigar in the Netherlands and the discussion around it turns to mayhem. The Hidden Herf stumps the panel and receives mixed reviews. We also received an email from Guam. Due to the timing of this week’s recording the Guam email will be addressed next week – stay tuned. 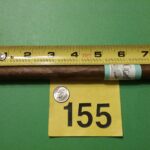 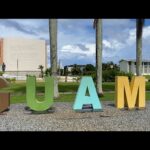 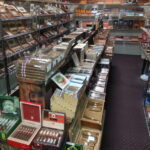 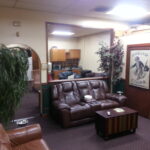 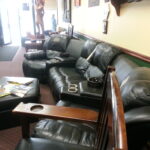