Local representatives from three cigar companies and three shops meet up at The Shack for this week’s episode, it’s like a mini-convention. Rocky, Dunbarton, United, and Hammer plus The Tobacco Shack, Cigars R Us and Plaistow Cigar are represented. Add to that a cast of many and it makes for a unique episode. We take the Hidden Herf in a different direction and let everyone have a choice of three different cigars – Red (boxpress), Blue (robusto) and Green (churchill). It takes a bit of effort to keep three Hidden Herfs sorted out, but it’s certainly interesting. Who knows, maybe we’re on to something here. 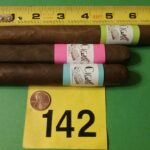 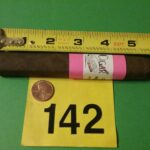 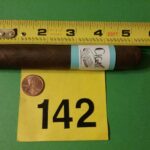 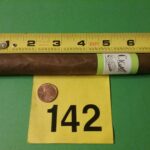 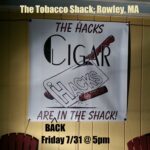 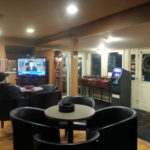