Another typical Hack episode, a plethora of random topics with plenty of cigar talk including vanity plates to hurricane naming conventions and oysters. The Hidden Herf is well received but no good guesses are made by the panel. We had a small issue with the limo but it’s back on the road again. The Cigar Dinner at Castaways was really great! 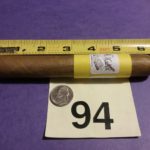 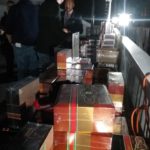 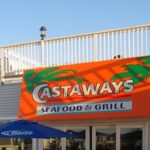