The Oscuro takes us back to O’Shea’s in Nashua where we are joined by Ron and Mike, a couple of regulars who were just sitting at the bar when we walked in. Ron and Mike tell us all about O’Shea’s and other topics ranging from the Cigar Association of NH Golf Tournament to the finer points of curling. We have a fair bit of cigar talk on this episode but most of all it’s just a group of new cigar lounge friends relaxing over the Hidden Herf. 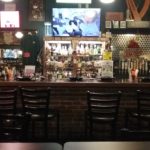 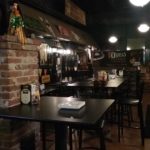 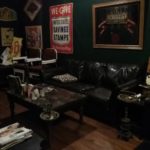 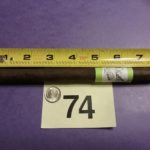 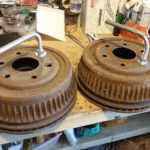 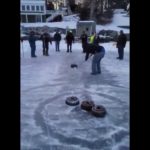